Don’t have an account? Register now
Register
Back to login
Home TikTokTek.Times 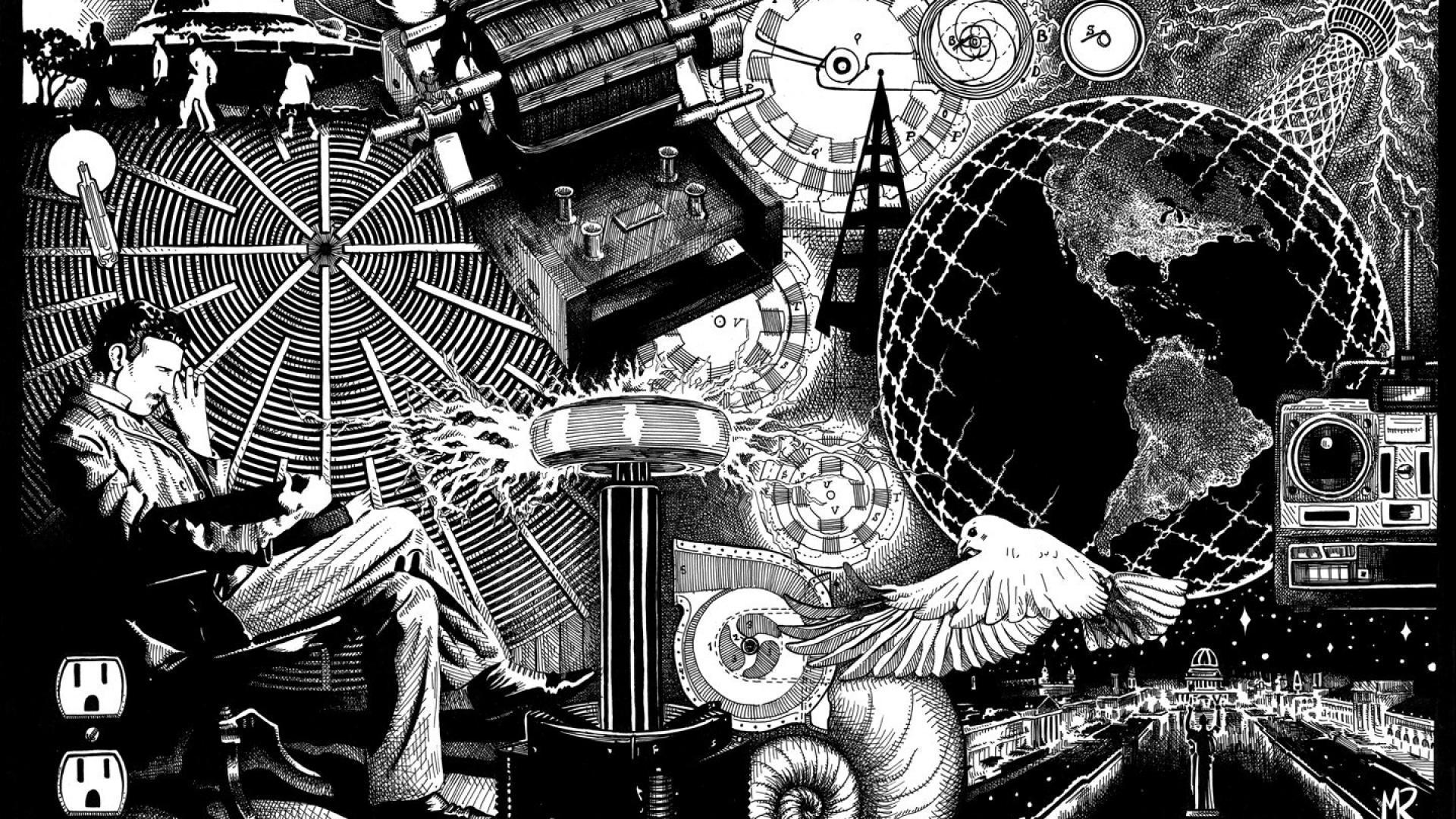 Tesla's fascination with the "magnificence" of the numbers 3, 6, and 9 continues to inspire those of us who believe the numbers will be able to help us manifest our desires.

"Nikola Tesla’s 3 6 9 theory is alleged to “hold the key to the universe.”

You tend to notice things that everyone else misses when you're brilliant. Nikola Tesla did. He envisioned the potential of electricity far before his contemporaries. So, is it possible that Nikola Tesla’s 3 6 9 theory of the universe holds water? Or is it merely evidence of Tesla’s obsessive nature?

Tesla’s 3 6 9 obsession began with his fixation on the number three — according to his theory, these numbers could hold the key to the universe. The theory has been co-opted and expanded upon even today by people who hope to improve their lives by “manifesting” their desires through repeatedly writing them out.

Although most who have attempted to comprehend this theory will tell you that although the concept sounds simplistic, that couldn't be further from the truth. Nevertheless, understanding this theory requires an understanding of Nikola Tesla himself.

Tesla harnessed the power of electricity to power light bulbs wirelessly, an impressive feat in his day. From a young age, his mind was exceptional. In his autobiography, he recalls out-of-body experiences as a child that cast him to "new places, cities, and countries ... as dear to me as those in real life, and not a bit less intense."

Tesla also possessed a photographic memory that he used to conceptualize his inventions and ideas in his mind before committing them to reality.

As an adult, Tesla noticed he stood out from his peers when his intellect was challenged. It is a fact that most inventors lack patience. Tesla added: "They lack the willingness to think through a problem slowly, clearly, and sharply in their minds. We all make mistakes, and it is better to make them before we start."

Throughout his career, the inventor's introspective approach worked well for him. In spite of his lack of wealth, Tesla invented a number of inventions that are still relevant today, including the alternating current (AC) and the induction motor. Some of his experiments explored concepts developed by others. Examples include the use of X-rays, neon lights, and remote controls. 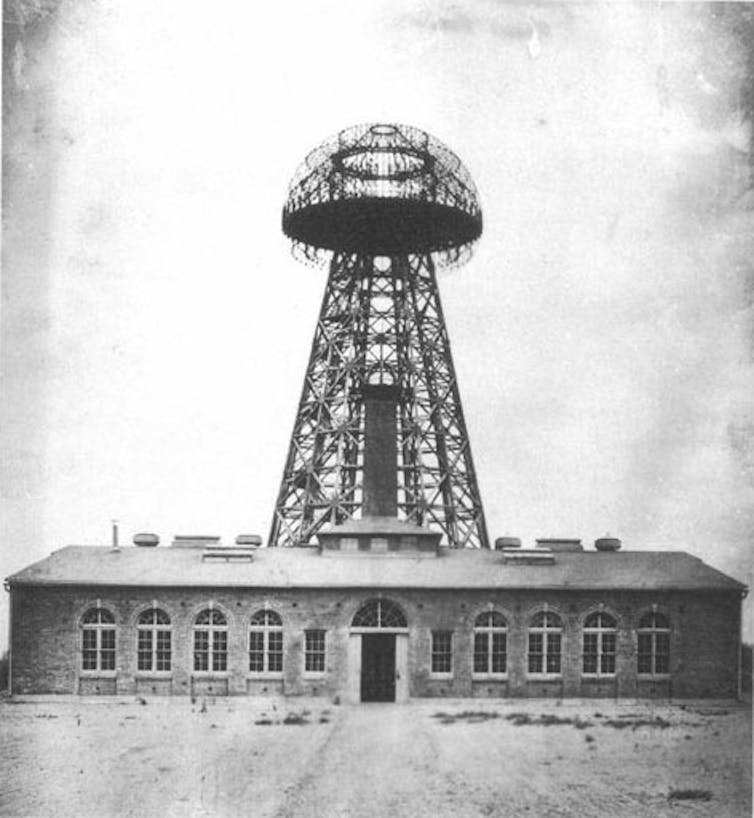 The inventor's aim in his work was to learn about and grasp some mysteries of the universe. Then he seemed to make the connection between electricity and the numbers three, six, and nine...
... enough to puzzle even our best and brightest inventors and scientists of today!

Can you tell us of any marvelous inventions or breakthroughs in tech and gadgets that you know of that harness the secrets of the numbers 3,6 and 9 that Nikola Tesla's theory believes to be the keys to our universe? Maybe you've made a discovery yourself?
Let us know in the comments.

Learn more about Nikola Tesla's efforts to bring wireless energy to the world. A couple of weeks ago, a new payment platform was launched, the Shop App, a digital shopping assistant that combines the power of Arrive and Shop Pay (formerly Shopify Pay).

Since Shopify’s Shop Pay launch in 2017 until now, Shop Pay had slowly made waves with over 40M buyers using the platforms payment method regularly to purchase from Shopify stores.
A seamless checkout process is essential for a better buying experience and makes shopping just that much more enjoyable for buyers visiting any store with a fast, simple and easy to use checkout process. This is where Shop Pay comes in. Shop Pay increases checkout speed by up to 4X FASTER!
As you, our customers, complete your initial purchase with our store, or any Shopify store with Shop Pay enabled, you’ll see an option to save payment details to Shop Pay. During future purchases, the option to check out with Shop Pay is shown immediately to you and every customer who has already saved their information. Once you have downloaded Shop, if you haven't already, you'll receive personalized product recommendations based on your history with our store as well as any other store that's utilising the powerful Shop Pay platform, that you have a history with.

Want to make sure that you get the product that you've paid for, but tracking orders is just a frustration, right? Email inboxes are crowded and businesses use a wide variety of carriers. This combination has made it tricky for customers to get a clear view of the delivery status for all of their current orders

Shop gives customers accurate and timely updates on everything they order, across all online stores, from a single location. Shop syncs with a customer’s email to track their orders so they don’t need to fumble around in their inbox looking for order numbers or tracking info. Customers also get a fully transparent look at when their shipment will arrive through Shop’s live map view and rich notifications. Shop helps set the right expectations and provides customers with peace of mind every step of the way.
Shop Pay is building a fundamentally new way to shop, making your online shopping experience with us, simpler, faster, safer and oh so much more enjoyable.

" So what are you waiting for? Try Shop Pay in our store today. "

To stay up-to-date on our promotions, discounts, sales and more